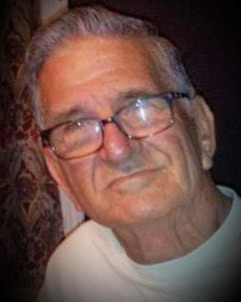 Bill was born November 5, 1934 in Lexington, MO to Jess and Ola Myrtle (Duncan) Davis.  He married Mary Georgia (Mallot) Davis on March 2, 1954.  Bill was Honorably Discharged from the United States Army Reserves September 3, 1960. He worked for Missouri Pacific Railroad and Davis Concrete Construction for several years before retiring.  He enjoyed fishing, hunting and the Missouri River.  He was once named Colonel by The Voyage of the Centennial Messenger, for showing hospitality, when they traveled through Lexington on the Missouri River, October 25, 1989.   He also enjoyed listening to old music, watching marathon episodes of The Andy Griffith Show and spending time with family.

To order memorial trees or send flowers to the family in memory of William Benton Davis, please visit our flower store.