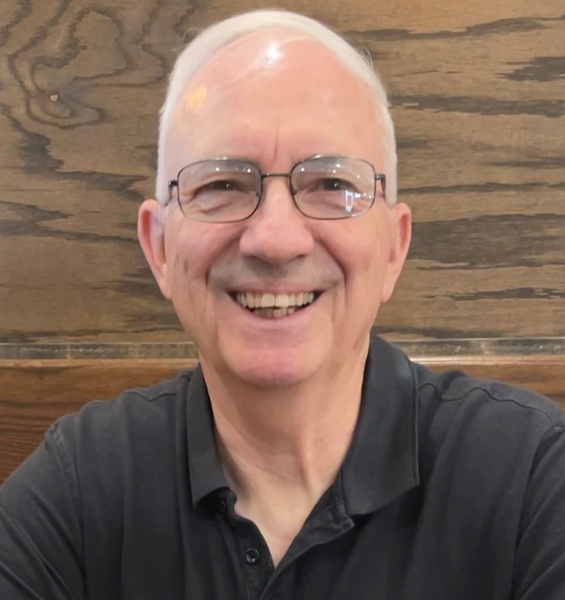 Von Edward Amos, age 67, went home to be with the Lord, surrounded by his family, on the United States Army’s birthday, June 14, 2022, at the Harry S. Truman Memorial Veterans Hospital in Columbia, MO.

Von was born on May 2, 1955, in Kansas City, MO. He was the son of Alan “Doc” Welton Amos and Helen Ione (Levine) Amos. He graduated high school in 1973 and immediately enlisted in the United States Army, where he wore the cloth of his nation for 21 years. He earned his Bachelor's Degree in Criminal Justice and Fire Science from Central Missouri State University and completed a Master's Degree in Industrial Safety. In March of 1998, he married Tracy Louise Wilson and they had two children, Alexis and Garrett. Throughout his service to our country, both foreign and domestic, Von earned numerous medals and awards. He fully embodied the Army values of loyalty, duty, respect, selfless service, honor, integrity, and personal courage. He retired at the rank of Master Sergeant and continued to work for the Army on the civilian side as an Ammunition Manager and War Plans Analyst, retiring in April of 2022.  In addition to spending time with his family and friends, Von enjoyed weightlifting, reading, and elk hunting.

Visitation will be held from 10:00 a.m. to 11:00 a.m., Monday, June 20, 2022, at Mission Road Bible Church in Prairie Village, KS, with funeral services to follow.  Then, escorted by the Patriot Guard Riders, interment with Military Honors will be at Leavenworth National Cemetery in Leavenworth, Kansas.  In remembrance of Von’s life, the family asks that any charitable donations be made to Missouri Veterans Home - Warrensburg.  Arrangements have been entrusted to the Ralph O. Jones Funeral Home.

Von was preceded in death by his parents, Alan “Doc” Amos and Helen Ione Amos. Von’s hope was in Jesus and we are looking forward to the day that we will be reunited with him in Heaven.
To order memorial trees or send flowers to the family in memory of Von Edward Amos, please visit our flower store.