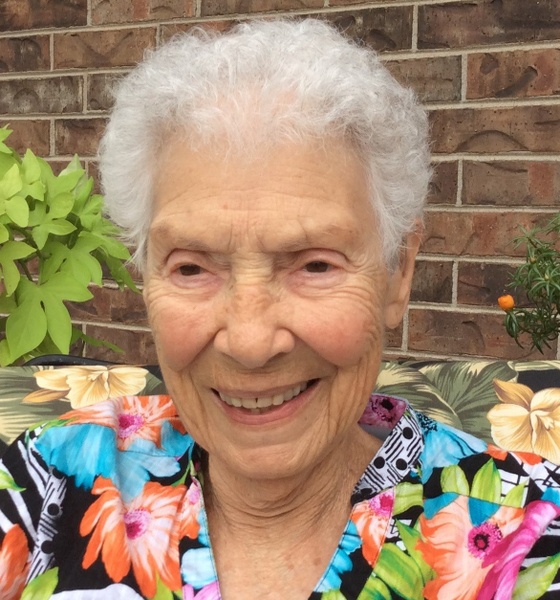 Velma was born on September 1, 1921, in Mayview, MO to John and Agnes (Legate) McElroy.  She graduated in 1938 from Higginsville High School in Higginsville, MO.  Velma was united in marriage to Louis Gann in 1939.  They later divorced.  In 1962 she married Grant Surface in Las Vegas, NV.  In 1997 Grant preceded her in death.  Velma was a devoted wife, loving mother, and exemplary homemaker who enjoyed sewing, and quilting.  Velma enjoyed her family immensely and further distinguished herself as a bookkeeper at Hereford’s Clothing, nurse’s aide, and home health care worker.  She was a member of the Calvary Baptist Church and the Calvary Quilters Club.

In addition to her parents and husband, Velma was preceded in death by a sister, Lilah McClarney, a brother, Leo McElroy; and two sons-in-law, Roger Dowell and Ed Cornell.

To order memorial trees or send flowers to the family in memory of Velma Louise Surface, please visit our flower store.