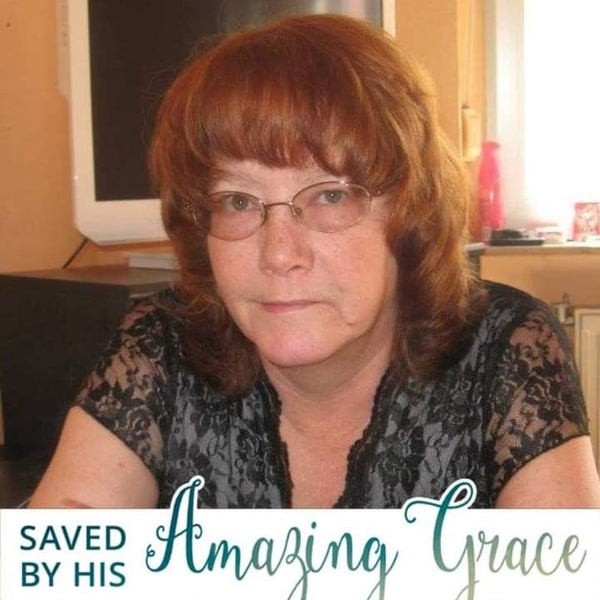 A Celebration of Life is pending and will be announced soon.  Memorials are suggested to the family, in care Ron Lewis.  Memories of Marlane and condolences for her family may be left at www.LedfordFamilyFH.com or on our Facebook Page.  Arrangements have been entrusted to the Ralph O. Jones Funeral Home, 306 S. 2nd St., Odessa, MO, 64076, 816-633-5524.

Marlane was born on May 13, 1961, in Stanton, California to John Walter and Maybelle Virginia (Lee) Roberson.  She graduated

from Oak Grove High School in 1979.  On August 8, 2004, Marlane was united in marriage to Roland “Ron” E. Lewis in Excelsior Springs, MO.  She was currently employed with the Oak Grove School District.  In addition to spending time with family and friends, Marlane loved being outdoors, taking care of her yard, and traveling.  She will be greatly missed by all who knew her.

In addition to her parents, Marlane was preceded in death by two half-brothers, Marlin Turman and James Long.

To order memorial trees or send flowers to the family in memory of Marlane Aleta ( Roberson) Lewis, please visit our flower store.