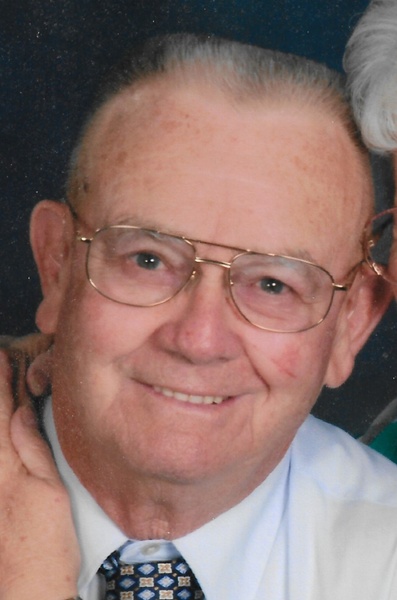 Leland was born on October 21, 1936, in Odessa, Missouri to Robert “Ivan” and Lila O. (Houts) McNeel.  He lived in a two-room house on Star School Rd. and attended Star School and Shaw School until 8th grade.  He graduated from Odessa High School in 1954.  In September of 1954 Leland joined the United States Marine Corps. until retiring.  Leland saw most of the world as a Flight Engineer, serving 18 months in Japan and tours in Vietnam.  He joined the Missouri National Guard in 1976 and served eight years.  Leland retired after 22 years of service to our country.  During his time in the Marine’s, he earned the National Defense Service Medal, RVN Cross of Gallantry with Palm, Vietnam Service Medal, Letter of Commendation, Vietnam Campaign Medal with Combat, and the Navy Achievement Medal with Combat.  On April 23, 1976, he was united in marriage to Wilma Mae (Wyatt) Bayless in Odessa, MO.  Leland also farmed cattle, was a truck driver, mechanic and worked for the Missouri Department of Transportation.  He was a member of the First Baptist Church in Odessa, life member of the Odessa VFW 5675, Missouri Campers on Mission, and Excel of Missouri.  Leland was a past board member of MFA. In addition to spending time with family and friends, Leland enjoyed traveling, and his yearly trips to Texas in the winter.

Leland was preceded in death by his parents; three daughters, Debra Jewell, Cindy Parker, and Judith Burns; a grandson, Justin Jewell and a great-grandson, Jacob Jewell; and a brother and sister in infancy.

To order memorial trees or send flowers to the family in memory of Leland H. McNeel, please visit our flower store.