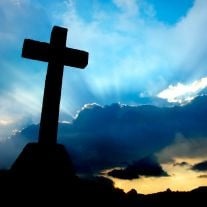 Larry was born on July 16, 1959 in Louisiana, MO to Orval Wilbur and Helen (Story) Wagner. He graduated from Louisiana High School. He married Debra K. (Sharp) Smith on May 15, 1999 in Odessa, MO. Larry was a member of the Wellington First Baptist Church. He worked as a laborer for various shelter workshops. In addition to spending time with his family, Larry enjoyed fishing, swimming, boating, hiking, birdwatching, and vacationing in Oregon, Utah and Washington.

Larry was preceded in death by his parents, and a brother Lynn McSorley.


To order memorial trees or send flowers to the family in memory of Larry Eugene Wagner, please visit our flower store.