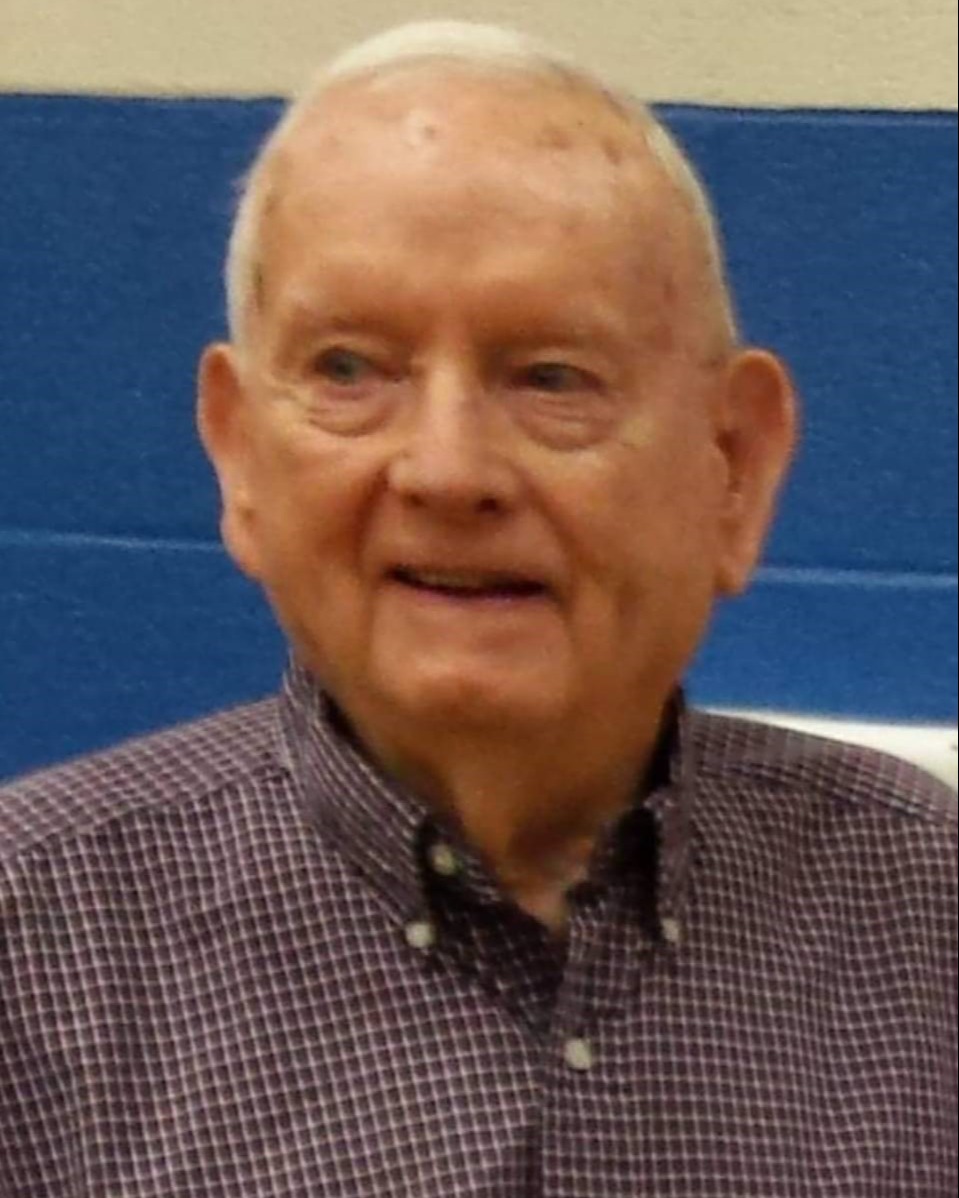 Kent Shelby Wingate, 89, of Higginsville passed away August 22, 2022 at his home.  A graveside service with Military Honors will be Friday, August 26, 2022 at 11:00 am at the Missouri State Veterans Cemetery in Higginsville.  In lieu of flowers, memorials are suggested to the Diabetic Unit of Children’s Mercy Hospital, Kansas City.  Arrangements have been entrusted to Walker-Nadler-Fuller Funeral Home, 1720 South Street, Lexington, MO  64067, 660-259-2245.  Memories and condolences may be left at www.LedfordFamilyFH.com.

Kent was born March 13, 1933 in Lexington to Herbert and Alece (Shelby) Wingate.  He graduated in 1951 from Wentworth Military Academy High School and served in the United States Air Force during the Korean War.  He later served as a warrant officer for the United States Army Reserve.  Kent worked in plumbing, heating and cooling and was a private and commercial flight instructor.  He was a lifetime member of the Lexington VFW Post 4052.  Kent married Julia (Johnson) Wingate in 1955.  They later divorced and he married Carol (Rustman) Wingate in 1980.

He was preceded in death by his parents; his daughter in law, Tina Wingate; his great granddaughter, Hailey Aversman; his sister, Nancy (Wingate) Garnett and his wife, Carol Wingate.

To order memorial trees or send flowers to the family in memory of Kent Shelby Wingate, please visit our flower store.