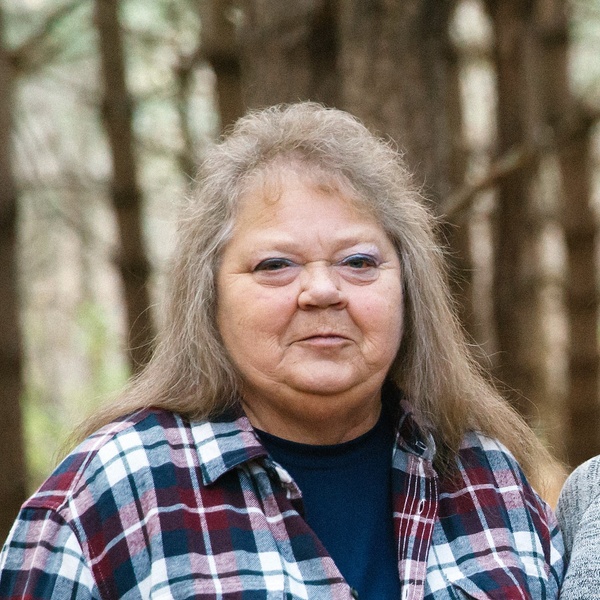 Donna was born on June 29, 1954, in Lexington, MO to Donreath M. and Alice “Corrine” (McKay) Fisher.  She graduated in 1972 from Odessa High School in Odessa, MO.  Donna married William “Billy” Bays in 1979.  Donna worked for many years at Dollar General in Odessa and as a cross walking guard for the Odessa School District.  Donna had a love for cooking, as a child she picked up many of her cooking skills from her grandmother who owned Minnie’s Café in Odessa for many years.  In addition to spending time with family and friends, she loved word searches, watching The Young and the Restless, but most of all spending time with her children and grandchildren.

Donna was preceded in death by her father and a daughter, Maegan Bays.