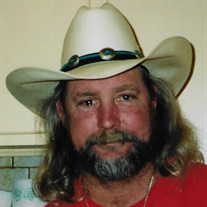 David Franklin Simmons, 67, of Odessa, Missouri passed away on Monday, March 22, 2021 at Redwood of Carmel Hills in Independence, MO.

David was born on July 27, 1953 to Jesse and Dorothy (McKay) Simmons in Odessa, MO. He worked as a carpenter for over 45 years for various companies throughout his life and retired from Fireball Construction. David was a member of the Carpenters Union Local 315. In addition to spending time with family and friends, he enjoyed fishing.

David was preceded in death by his father, Jesse F. Simmons; and mother and stepfather, Dorothy and Carl Boyer; and a brother, Gerald “Jerry” Simmons.


To order memorial trees or send flowers to the family in memory of David Franklin Simmons, please visit our flower store.