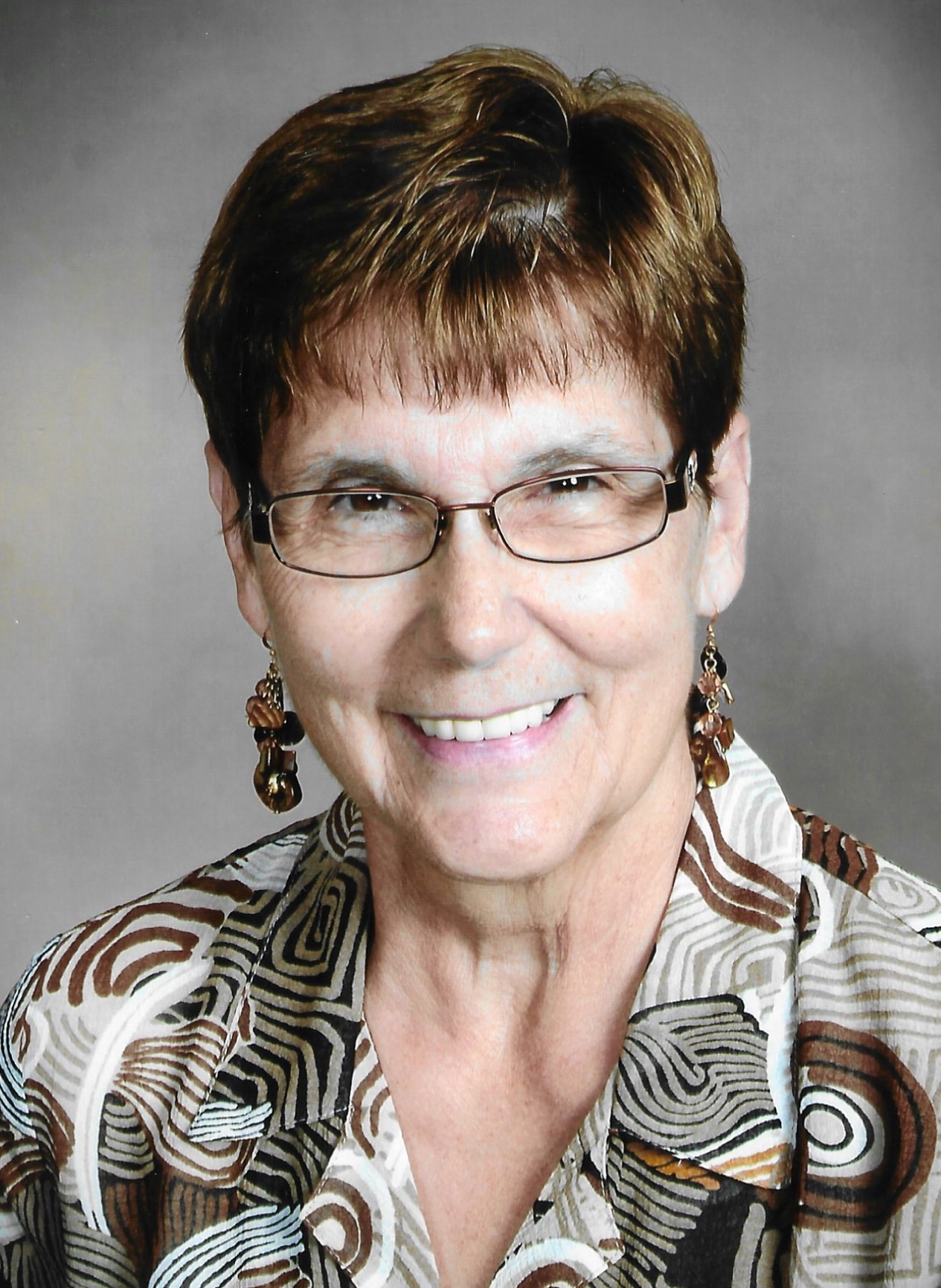 Mayview, Missouri – Charlene Burns Flynn, 79, of Mayview, MO, passed away on June 4, 2022 at her home surrounded by her family. She was born October 23, 1942 in Independence, MO, the second of two children of Leslie Roy and Francis Hoyt Burns. She attended elementary school in Independence and graduated from William Christman High in 1960. From an early age, she was active in 4-H, loved horseback riding, and playing the cello.

After graduating from high school, Charlene worked at Traders National Bank in downtown Kansas City and often recalled the memories of visiting with former President Harry S. Truman as she waited at the bus stop. She attended University of Missouri, where she met Clifford (Cliff) Joseph Flynn, whom she married on September 15, 1962 at St. John’s LaLande Catholic Church in Blue Springs, MO. Together, they raised four sons starting in Independence, MO, then to Overland Park, KS, to Batesville, AR, and finally returning to Missouri to run the family dairy farm near Mayview.

She loved farm life and her family. This love started in early adulthood and included recognition of over 30 years leadership in 4-H. Many of these years were spent traveling with the boys and their Holstein heifers through-out Arkansas and Missouri.

While living in Batesville, AR, Charlene was proud to be one of the first women school bus drivers and learned to manage a manual transmission like a pro. In 1981, she started her career in the Higginsville, MO, Wal-Mart. While at Wal-Mart, she worked in various jobs and departments, meeting lifelong friends whom she loved dearly. She retired from Wal-Mart after 23 years.

After retiring from Wal-Mart in 2005, Charlene turned her energy and passion to serving the Odessa United Methodist Church. She filled numerous leadership roles including most all offices of the United Methodist Women and Secretary of the Administrative Council for many years. She co-founded the Odessa Chapter of Baby Grace, a spiritual, donation-based outreach program that provides aid for mothers and children. In addition to her services in the church, she actively participated in the Mayview Lions as Secretary and Treasurer and was awarded Mayview Lion of the Year, 2018.

Charlene enjoyed continuing the traditions of her parents with rose, flower, and vegetable gardens. She loved the outdoors, as well as traveling to visit her boys and their families located in many parts of the country over the years.

To order memorial trees or send flowers to the family in memory of Charlene Flynn, please visit our flower store.