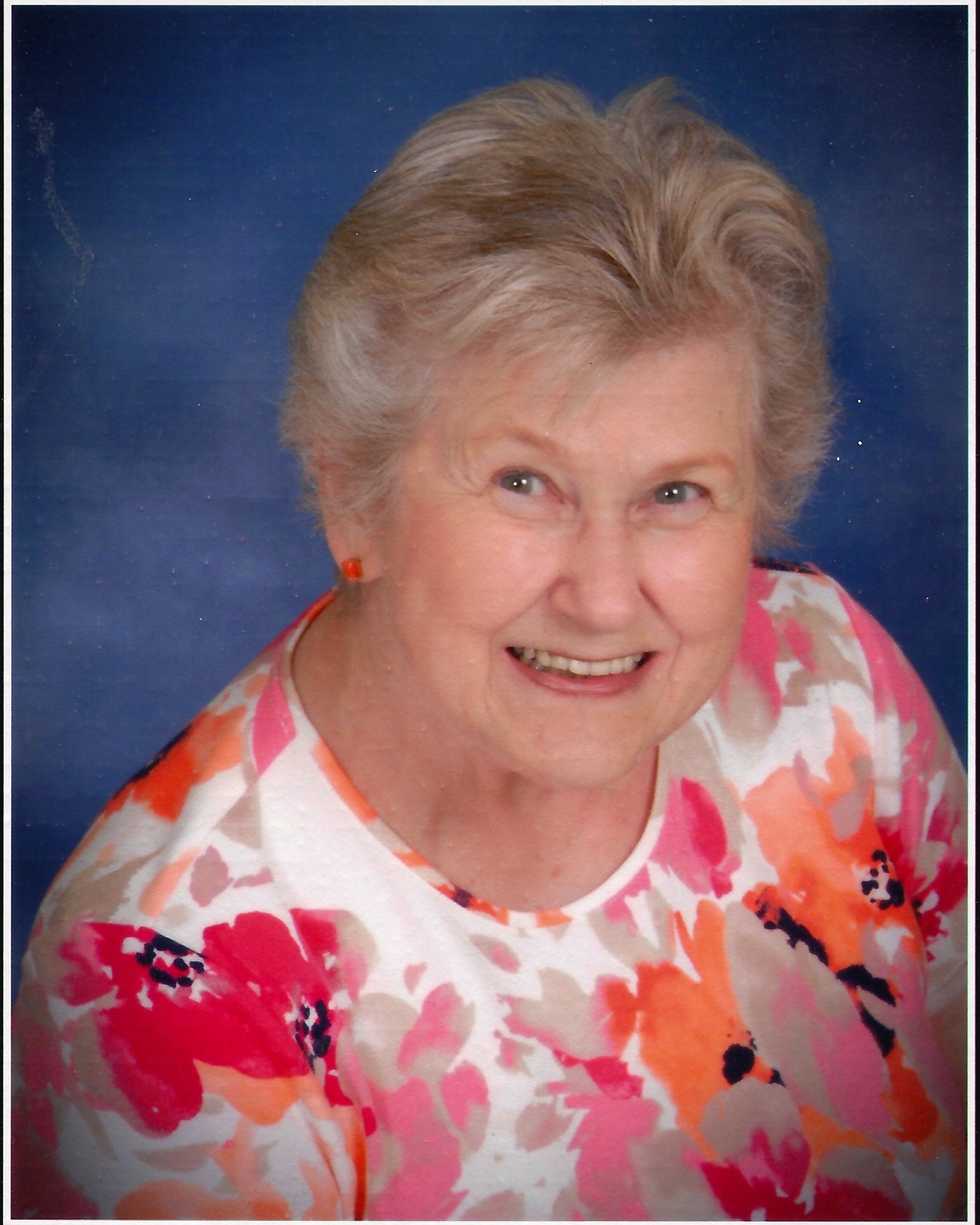 Betty Jane Donaldson died peacefully on August 17, 2022, at Homestead of Topeka, Kansas.  She was born August 14, 1941, in Covington, Kentucky, to Russell and Ruth Mardis Bonar.  As a young girl, her parents raised tobacco in Kentucky before moving to Union County, Indiana, to start a new homestead and farm.  Betty regarded that time as a young girl on the farm as one of the most memorable.

A graduate of Kitchel High School in Kitchel, Indiana, she attended Methodist Hospital School of Nursing in Indianapolis, Indiana.  It was there in the church choir where she met John Donaldson, whom she married on May 19, 1962, at Central Methodist Church in Richmond, Indiana.  John and Betty resided in Speedway, Indiana, and Yalesville, Connecticut before settling in Odessa, Missouri.

Betty spent many years in support of her children’s development, and John’s long career as a chemical engineer with Union Carbide in Kansas City and a gentleman farmer.  Betty created a home life full of love for animals, art, flowers, homemade meals and music.  She was a talented seamstress and taught her children the joy of books and musicals.  She was a member of First Christian Church, Odessa, Missouri, where she enjoyed leading the Children’s Choir. Later, she attended Crossway Bible Church in Blue Springs, Missouri, with her daughter, Alice.

In 2005, Betty became a massage therapist after 500 hours of comprehensive study and training at the Massage Therapy Training Institute and practiced massage therapy out of the home in Odessa.  She was preceded in death by her husband, John, for whom she provided caregiving services during his long illness with Alzheimer’s disease, as well as her parents, two sisters Shirley Miller and Norma Jean Bonar, and a brother Bill Bonar.

Betty will be remembered as lovingly interested in people, with a pleasant smile, sweet spirit and a feisty attitude in meeting the challenges of life.

The family would like to thank the members of Homestead for their love and support during the last phase of Betty’s life.  The Happy Hours were her favorite events.

To order memorial trees or send flowers to the family in memory of Betty Jane Donaldson, please visit our flower store.